Artificial Intelligence is the word that we are hearing extensively in this 21st century and has become part of our lives in every possible way. We could even see the trending technologies coming with AI, driving the workforce to learn a lot in AI and also making them pursue Artificial Intelligence Certifications irrespective of their backgrounds.

Even Google surveys say that AI Certification, Artificial Intelligence training is the keywords that appeared on top of its search list recently.  The other word which we come across with AI technologies is Cognitive Computing. Most of them consider that these two words are interchangeable and relate similarly. However, there exists a difference between the two terms of AI and Cognitive Computing.

AI can be defined as the process in which the machines are structured (programmed) to think, work like Humans, or simply can be put as a replica of Humans to perform their actions. The primary job in AI is to reason while doing the tasks and perform/ implement those actions. The role of AI is to make machines think, perform multiple iterations of a process or operation, which eventually becomes complex and to arrive at a solution in less time without error. AI helps in decision making regarding a problem. It makes machines learn by themselves based on the programming, thereby useful in resolving and developing a new perception for a challenge. This process of automated learning, when performed with a set of newly added algorithms to the existing, makes AI a unique one across the industries.

AI can be categorized into two types based on its ability to learn and execute the tasks. 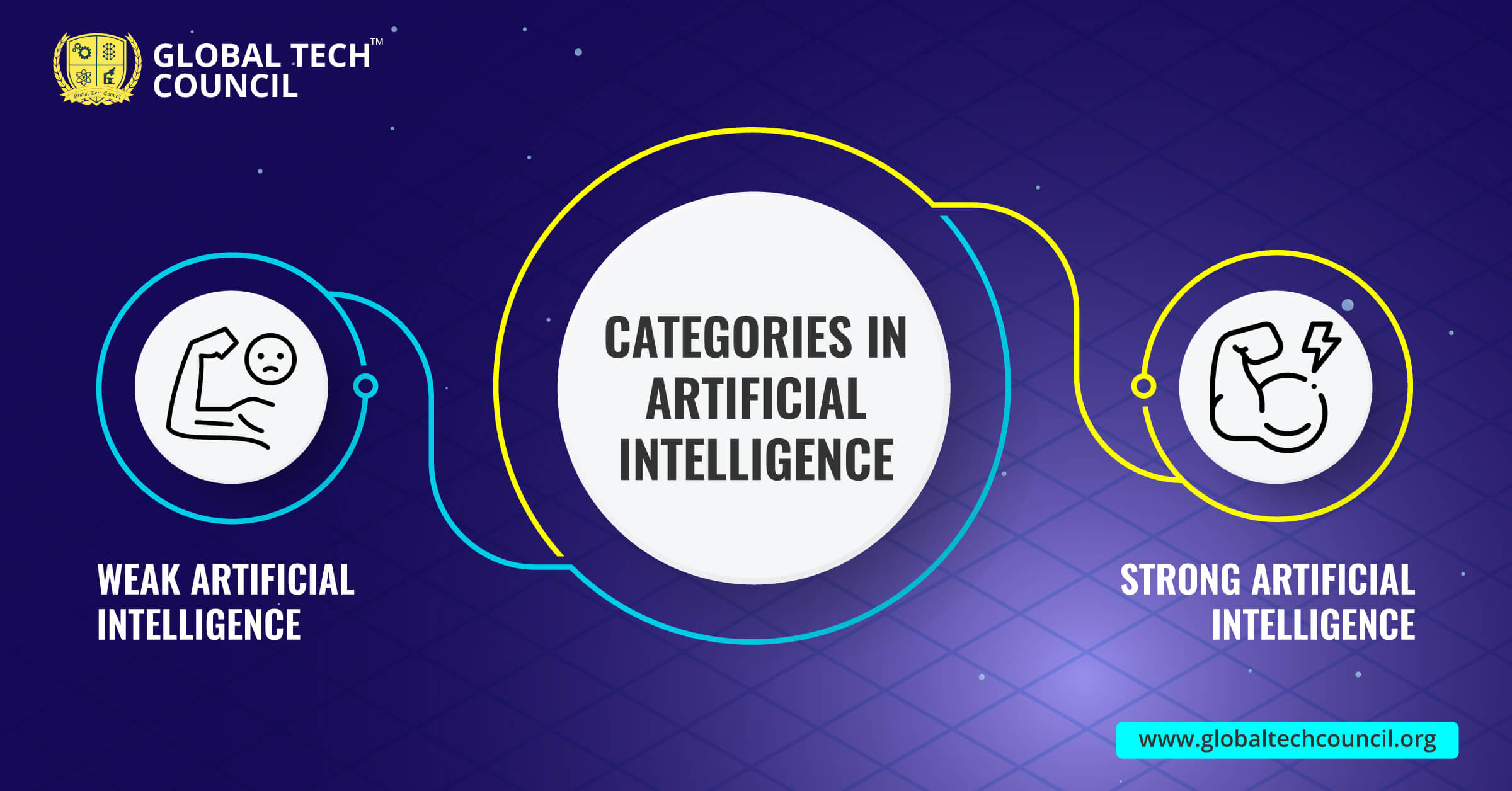 In this system, machines are designed to carry out simple processes or operations, which are usually not intensive in the repetition of tasks or complexity. Some examples which come under this AI are simple Ai games, Chatbots, etc.

In Strong AI, the machines are designed to perform complex functions that require advanced learning, repetition of tasks where iteration increase with the level of complexity, etc. In this system, AI is designed by complex algorithms that involve both the learning and execution of tasks. Ex: Self Driving mechanism in cars, operations involving Robots, etc.

There are many applications of AI in all the fields, and its role increases as new technologies emerge to facilitate the industry’s needs.

Cognitive Computing(CC) although it is misunderstood as AI, most of the time, there are few fundamental differences between the two. CC is the technology that is used to perform the actions which require human intelligence or perception.  The primary function of Cognitive computing is to imitate the human sensory systems or how humans recognize or perform the tasks in problem-solving.

Unlike AI, CC doesn’t focus on the human intelligence thinking process, solving mechanisms new every time with increased complexity, but it focuses on tasks exclusively. CC’s primary function is to perform the tasks with the simulation of human behavior, reasoning, etc. The other crucial difference between the AI and Cognitive Computing is that CC doesn’t facilitate the decision-making process or to arrive at a conclusion similar to that of AI. CC only focuses on making the decision-making process easier and simpler by reducing the complexity of the problem or solving a part of a complex problem.

These are some of the primary applications of Cognitive Computing.

Artificial Intelligence and Cognitive Computing are used in the latest technologies to develop advanced products and services, which helps to perform complicated and time-consuming actions effortlessly with greater accuracy. That is why we could see the surge in preference for AI certifications, AI training, and demand for AI developer roles across the platforms in MNCs.